Column: Let me be normal

‘A straight person is treated normal for who they like. So why shouldn’t I?’ 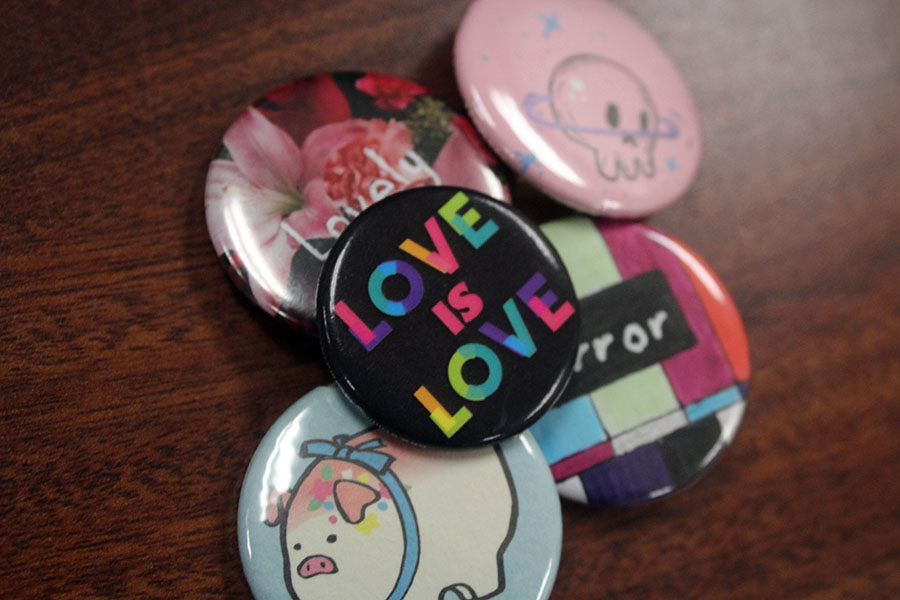 "I am included and treated normally, instead of alienated and put on a pedestal for entertainment."

My friend found out.
“You’re gay? Cool, now I have a gay best friend.”
She’s known me for years but minimized me to just the gay friend.
I’m more than that.

A random guy talked to me during lunch last year.
He found out too.
“It’s great that you’re gay because we can both talk about girls.”
Only about girls, before ignoring me for the rest of the day.
Each day.
I am capable of more than just talking about pretty girls all the time.

A girl at my lunch table told me to cut my nails.
She was also someone who found out and is gay too.
“You can’t have them long when you’re gay, you’ll hurt someone!”
Every day for a week, I heard the sexual connotation and invasive questions.
I’m 15, don’t sexualize me.

I told my best friend three years ago that I am gay.
She forgets about my sexuality and sometimes I remind her of it.
“I forget you’re gay, you’re more than just that to me.”
She apologizes for forgetting, while I thank her instead.
I am included and treated normally, instead of alienated or put on a pedestal for entertainment.

So why shouldn’t I?

Quit with the stereotypes; I can be both feminine and masculine.
Stop with the derogatory phrases like “too gay to function lesbian” and “gay best friend.”
Enough with the assumptions of whatever I do is because of my sexuality.
Don’t sexualize me or ask invasive questions with knowing my sexuality.

You wouldn’t do these to a straight person, so why to me?
Just treat me normal.
It’s all I ask for.

You will not be remembered as the gay girl,
But instead as the girl with a personality, flaws and dreams of being an artist who just happens to like girls.